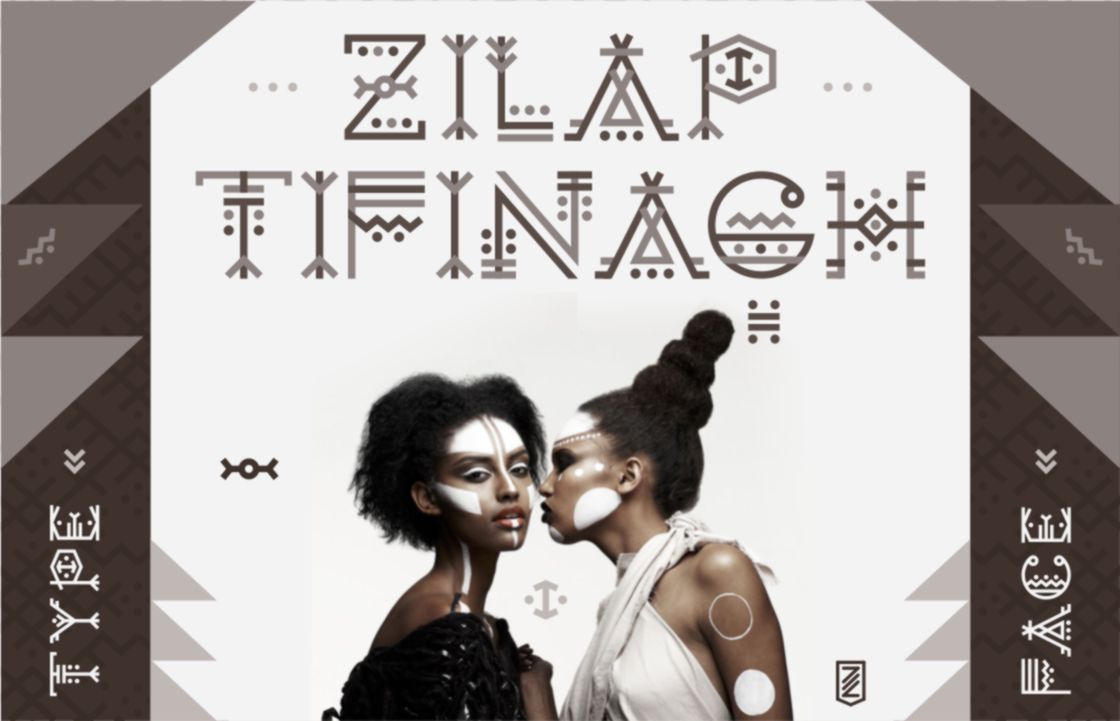 Inspired by the ancient Tifinagh in the Tuareg-Berbers, sign language and codes that originate hieroglyphics.
The oldest form of Tifinag is called the Libyan or Berber-Libyan alphabet, the use of which has been documented since the 3rd century BC. until the 3rd century AD throughout North Africa and in the Canary Islands.
The name or word is derived from the word “Fenag” which means: gift, female historical heritage.

What license to choose?